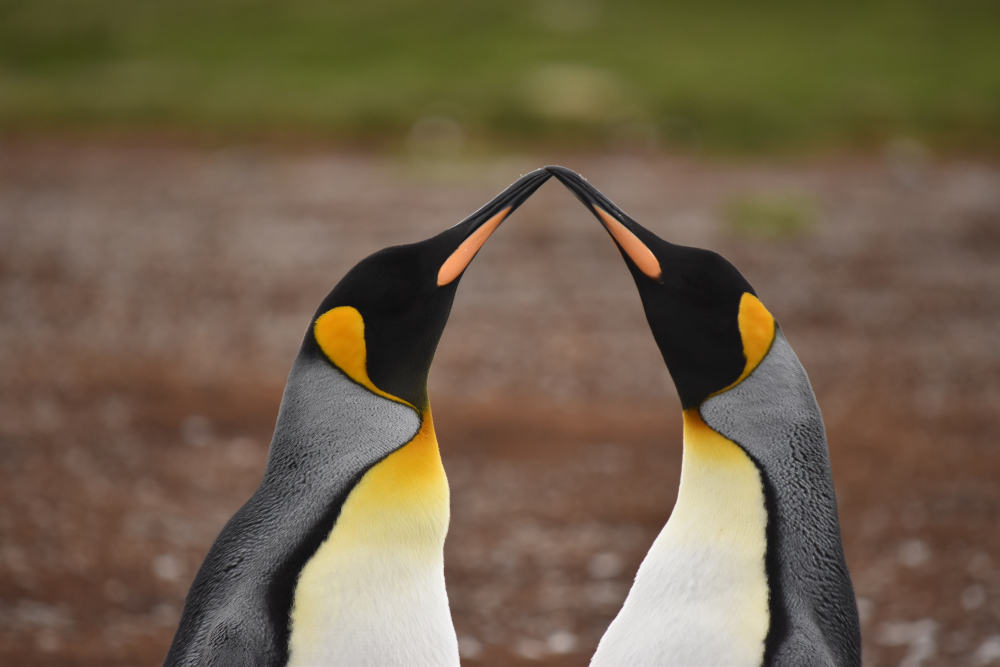 In case you didn't already know, 20th of January 2020 is Penguin Awareness Day!

Penguin Awareness Day is an unofficial holiday that helps raise awareness about the flightless birds (it's different to World Penguin Day which is on April 25th!).

Our personalised book, The Penguin Party, tells the story of a special party with cute gift-giving penguins included (hence the title!). We therefore thought it would be appropriate to mark the day and share some information about these creatures! 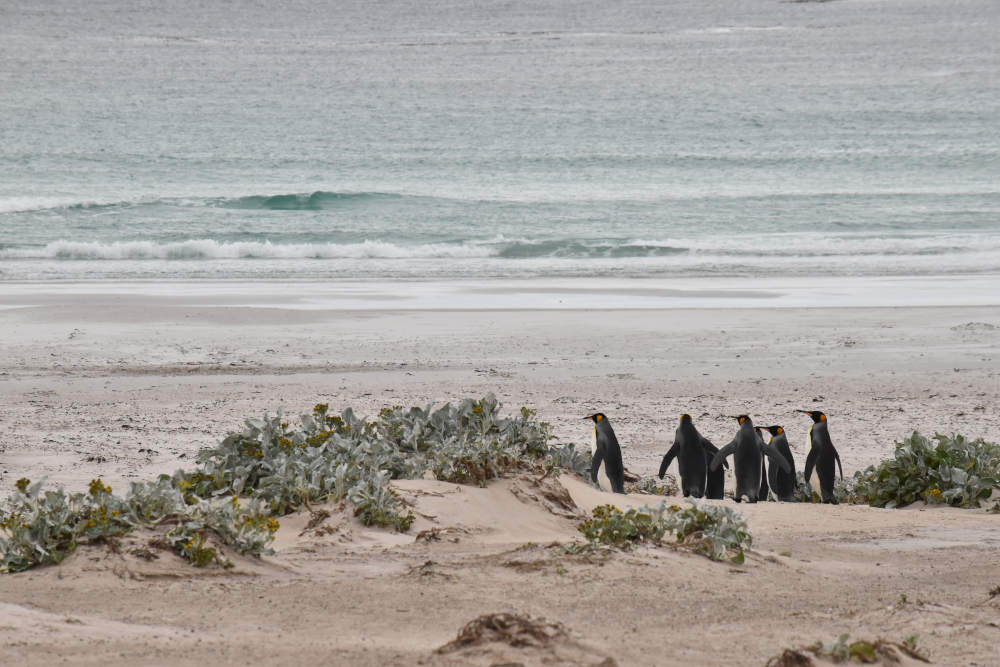 1. Waddling is more efficient than walking (for a penguin at least)
As you know, penguins get around by sliding, swimming or waddling (the penguin version of a walk). What you may not know is that waddling has been shown to be the most efficient form of "walking" for penguins. Due to their short legs, which are most useful when swimming and diving, waddling helps raise their centre of gravity so that their other muscles don't need to work as hard.
More info

2. Penguins don't wear tuxedos for fun
In our experience, "You look like a penguin" is a commonly used phrase to poke fun at friends dressed up for a fancy night out!
We're not too sure how penguins feel about that comparison as to them, the tuxedo/dinner jacket look is a matter of survival. A penguin's black back blends with the dark ocean water (when looked at from above) and their white tummies match the bright surface (when looked at from below). An ideal camouflage against predators such as seals and orcas.

3. Penguins trap air under their feathers
Whilst analyzing footage from Blue Planet, a team of researchers discovered how penguins are able to achieve high speeds underwater that enable them to seemingly fly out of the water. As they dive into the water, they trap air bubbles under their feathers which, as they race up to fly out of the water, acts as a lubricant to reduce drag. Pretty amazing!
More info

4. Penguins often appear to have runny noses
Penguins take in a lot of saltwater during their hunt, mostly when they engulf their prey. Luckily for them, they have a special gland on the side of their nose that recycles this unwanted sodium. The penguin's supraorbital gland enables them to excrete the salt byproduct as a brine through their bills (noses), which can often give the appearance of a runny nose.

5. Penguin poop is key to biodiversity in Antarctica
A study has shown that in some areas of Antarctica, some species of penguins play a key role in the area's biodiversity through the additional nitrogen they introduce into the soil with their poop. And the nitrogen impact is spread far out, with the footprint seen as far as 240 times the size of their colony.
More info 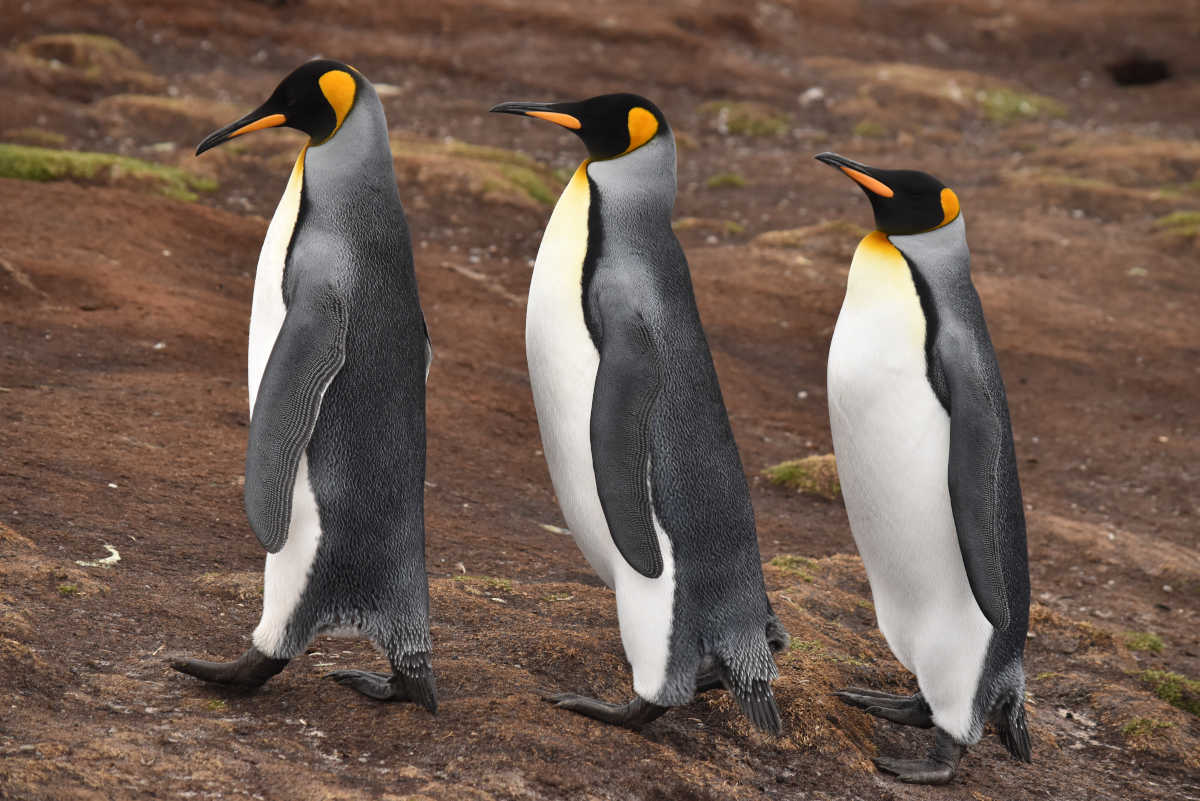 Threats to their existence

However, at least 10 out of the 17-19 different species of penguins are vulnerable or endangered.

They face many threats from the fishing industry, such as fishing nets and overfishing of their prey, and from climate change, which has an impact on a key food source, krill, and on the ice thickness, meaning breeding grounds are harder to find.

Finally, here is a short video we created to celebrate these amazing creatures. If you've enjoyed reading / watching this, please don't hesitate to share! 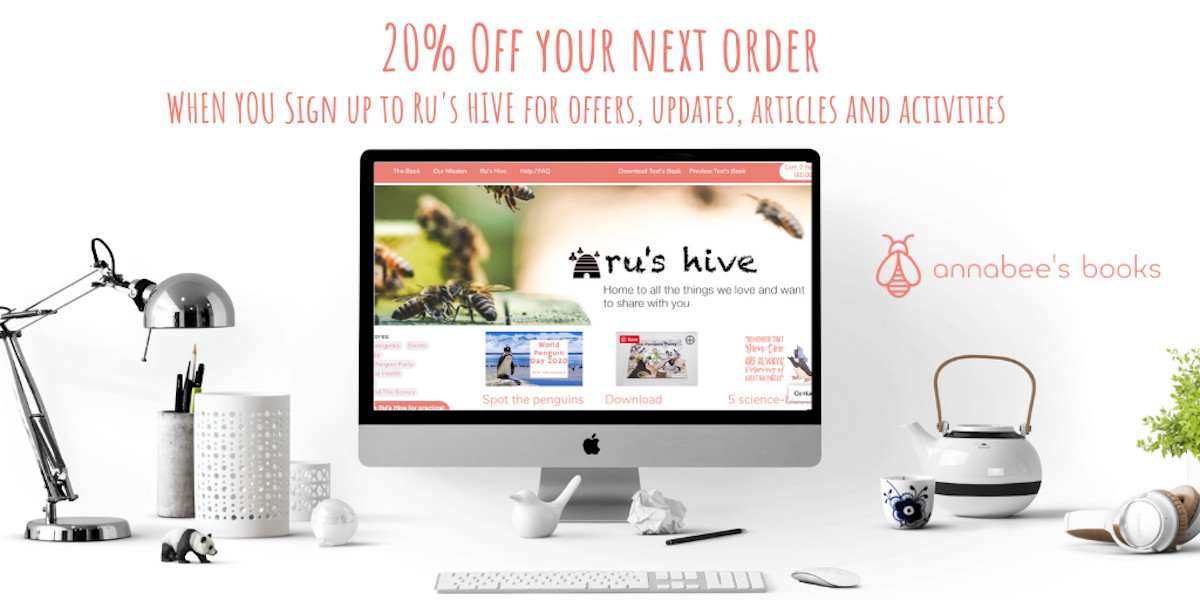 Create and preview the child's book 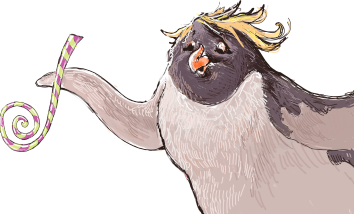 We collaborate closely with early years psychologists, published experts in early years, lecturers in early childhood and primary school teachers to maximise the chance of conveying important life values and messages whilst maintaining a high standard of story-telling.

Founded in 2019, we launched our first book The Penguin Party with the additional aim of tackling the lack of diversity in children's books. With options to personalise for different ethnicities, options for same-sex couples and single parent families, and gender-neutral options, the book goes further than many in the market to reflect diversity and different family dynamics.

Save your book for later

Enter your email address below and we will send you a link to come back and finalise later.
You only need to bookmark it once, you will always come back to the latest version of your book.

Your email is only captured for the purpose of sending you the bookmark and is not stored.